As travel demand grows, so does ad spend, with US travel advertisers investing nearly $623 million from January to April this year.

According to advertising intelligence platform MediaRadar, which analyzed how airlines, accommodation providers, car rental companies and tourism organizations advertised so far in 2022, ad spend grew 43% year-over-year, from $435 million in 2021. In 2020, ad spend totaled approximately $569 million over the same period.

Accommodation advertisers contributed half of the $623 million in total ad spend, with six companies – Airbnb, Expedia Group’s Vrbo brand, Hard Rock Entertainment’s The Guitar Hotel, Hilton, Marriott International and Sandals Resorts of Unique Travel Corp – spending over $10 million each in the United States so far in 2022. Together, their investment amounted to nearly $200 million, or 64% of total accommodation spend.

During a Q1 2022 earnings conference call with analysts, Airbnb co-founder and CEO Brian Chesky claimed the company gets 90% of its traffic through direct or unpaid channels.

Although Expedia Group won’t disclose Vrbo’s numbers, the online travel giant reported marketing spend of $1.3 billion in the first quarter of 2022, a 102% jump from $644 million. at the same time in 2021.

In Expedia Group’s earnings call for the quarter, Vice Chairman and CEO Peter Kern said new Vrbo users came primarily through direct channels and the company had “significantly spent” on brand marketing to the society.

Overall, spending by online travel agencies, which is not included in the MediaRadar report, increased significantly in the first quarter of 2022 compared to the same period in 2021.

So far, airline ad spend in 2022 has jumped 141% year-over-year, peaking in February when carrier ad spend increased to 41% of overall airline investment. travel advertisements. Compared to January 2022, ad spend in February was up 340% month over month.

The top spenders in February 2022, with combined ad spend of more than $73 million, were Delta Air Lines (up nearly 750% month-over-month), Southwest Airlines (up more than 215% month-on-month) and Turkish Airlines, which spent 142 times its January 2022 investment.

Meanwhile, tourism organizations ranged from 18% to 35% of monthly spend in 2022. Until April this year, there was a 46% increase in year-over-year advertising spend compared to at the same time last year.

All other formats – including online video, Facebook and print – were down year-over-year in 2022 compared to the same period in 2021. 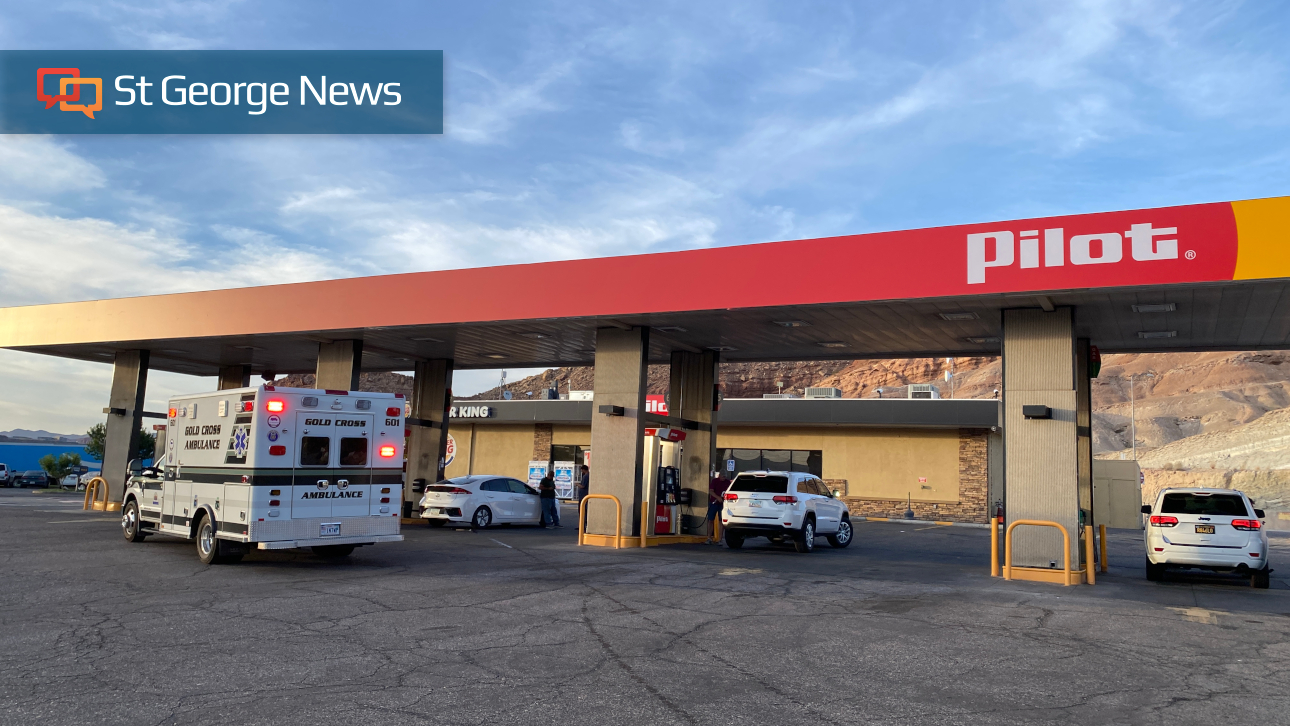 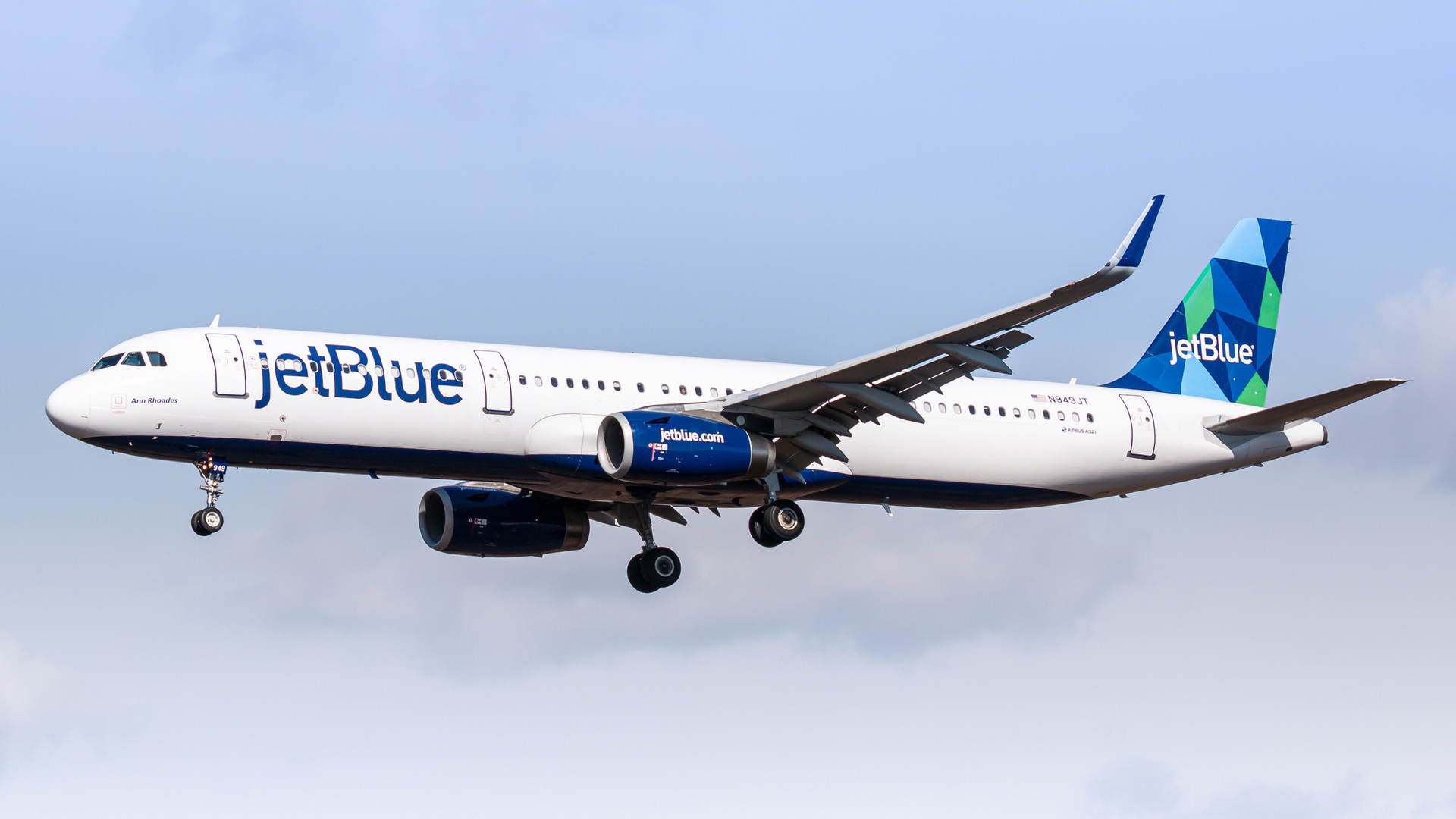