Mask mandates have been lifted, travel restrictions are falling and travelers, who have been biding their time for two years, are eagerly showing up to take their post-pandemic holidays in droves.

Unfortunately, the aviation industry seems to find itself ill-prepared to handle such passenger volumes, which has led to the airport chaos we have witnessed at airports around the world in recent months.

The aviation sector pandemonium seen in recent months has been blamed either on extreme weather conditions, technical issues, or airlines and airports continuing to be understaffed for various reasons.

Additionally, long wait times, airport queues and congestion, as well as flight delays and cancellations, are expected to intensify as the summer travel season kicks into full gear.

For those who were planning on finally getting away from it all, after more than two years stuck at home, TimeOut recently compiled some helpful suggestions to help you avoid as much hassle and headache as possible this summer.

In the United States, all major carriers have been hit by the “perfect storm” of circumstances that are creating airport backups and continued flight disruptions, but JetBlue, Southwest and Alaska were the first to suffer problems this spring. . But a survey by Fodor last month also found that customers have been particularly unhappy with American Airlines lately.

Some airports are currently more notorious than others for having ridiculously long queues to pass through security checkpoints, passport control and baggage claim, forcing departing passengers to arrive very early so that their flights and their arrivals possess the patience of Job. The last airports to prove particularly problematic were Dublin Airport, Manchester Airport in England and Schiphol Airport in Amsterdam, so avoid them.

Many airlines are still offering only reduced pandemic-era service at smaller regional airfields, which, still understaffed and facing operational challenges, are more likely to cut back during the reduced flight times. If your flight is cancelled, alternatives can be hard to find and quite expensive. If possible, book your flights between major city hubs where carriers are sure to maintain a regular schedule.

Arrive early at the airport, avoid checking your luggage

Spending longer at the airport probably isn’t your idea of ​​a good time, but getting there even earlier than generally recommended gives you the best chance of catching your flight, even if the queues and wait times are exceptionally long. And, of course, if you can stick to your carry-on bag and avoid checking your bags, that will save you at least one line.

Thanks to COVID-19, travel insurance has gone from an “extra” to essential travel. The right insurance policy can cover all losses if your flight is canceled and guarantee you compensation for major flight delays or if your luggage is lost or damaged.

With the unpredictability of changes to flight schedules, airport departure boards and even flight information online are simply not as reliable as the updates available on official airline apps. Through the app, carriers send push notifications or text messages directly to your phone in real time regarding last minute gate changes, delays, and more.

Opt for a Staycation

An easy way to avoid airport madness is to exclude it from your vacation planning altogether and stick to somewhere accessible by car or easily accessible by train. Staycations aren’t as popular as they were during the height of the pandemic, so local hotels and resorts likely still have summer availability.

The journey may be a bit slower, but the train can be quite a pleasant experience that allows you to sit back and enjoy the scenery, as well as all the extra legroom. Plus, it’s probably a lot cheaper.

If you’re not confined by school holiday dates and don’t mind waiting until September, after the peak of summer travel has calmed down somewhat, you’ll likely encounter far fewer people and confusion at airports. If you’ve got your heart set on long-haul travel, you’ll find plenty of European hotspots in the summer, such as Greece, Italy, Spain, Portugal and Malta, perfect for late-summer sun-seekers. 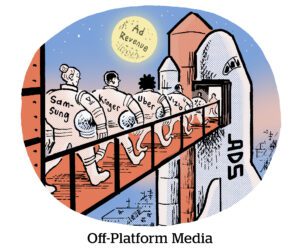 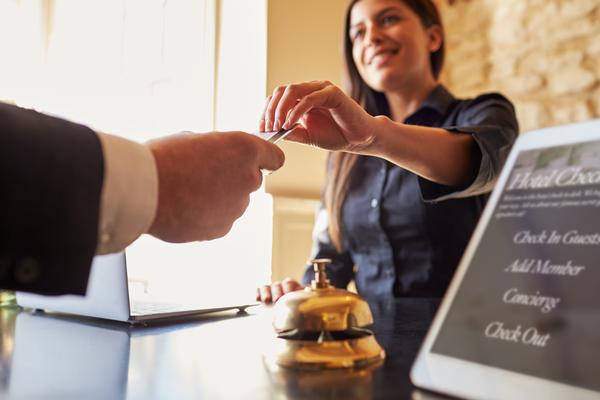 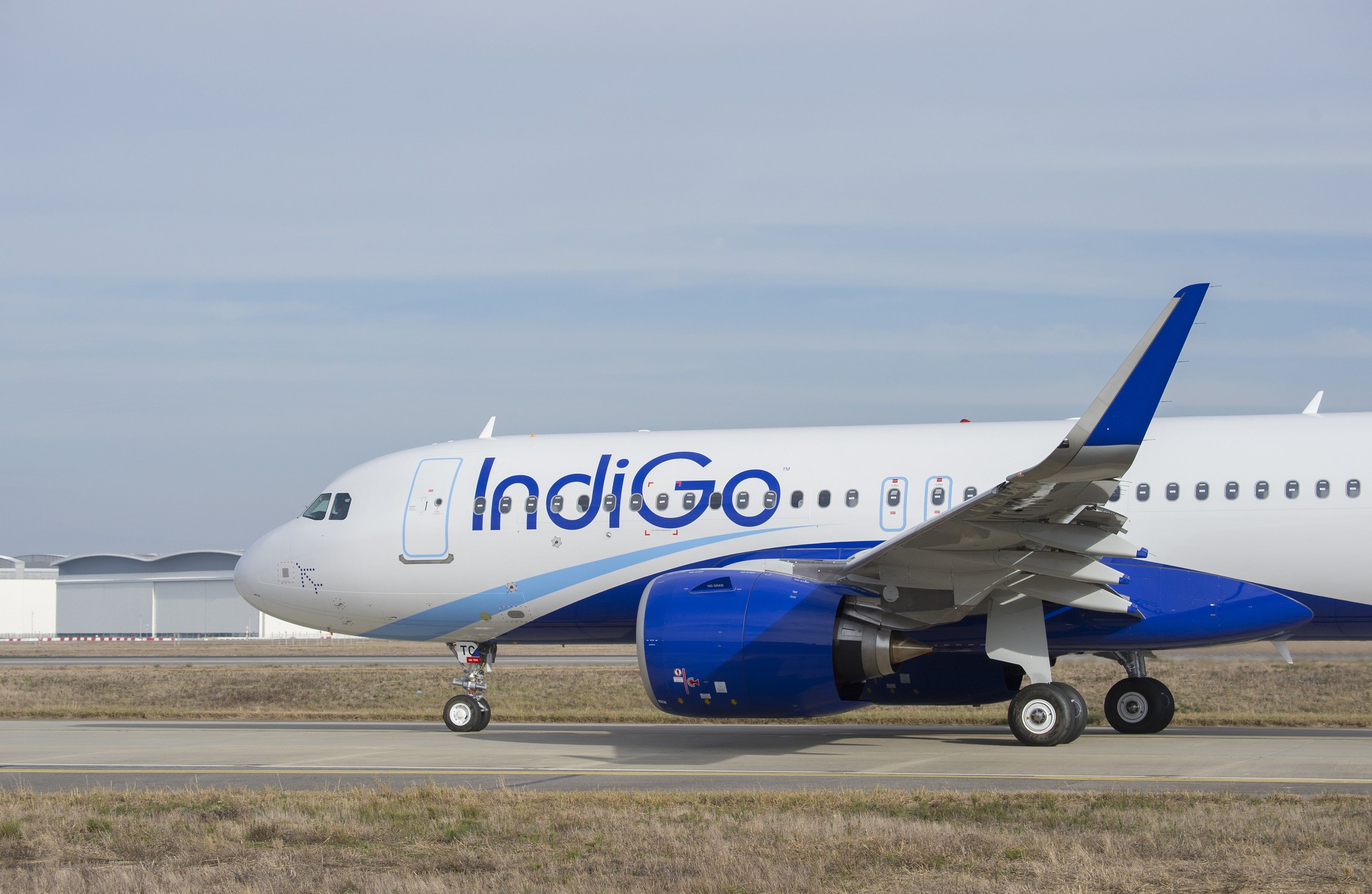