Home
Travel
The most popular air travel day this year has been a mess. That won’t change any time soon
Prev Article Next Article

Americans won a new federal holiday last year: Juneteenth. This year, the holiday, which commemorates the end of slavery in the United States, falls on a Sunday but will be observed in many places on Monday, June 20.

Since this summer long weekend also coincides with Father’s Day, that means there will be a lot of travel.

The Friday before June 19 was the most popular air travel day of 2022, according to statistics from the Transportation Security Administration. Airports haven’t been this crowded since Thanksgiving 2021.

TSA agents said they screened about 2,438,784 people at airport security checkpoints nationwide on Friday, the highest checkpoint volume since Nov. 28, the Sunday after Thanksgiving. It was also about 100,000 more travelers than the Friday before Memorial Day weekend.

While Juneteenth became a holiday last year, this is the first year the US stock market and banks will close in its honor.

The increase in numbers could not have come at a worse time for US airlines. A combination of harsh weather, staff shortages and infrastructure issues has left major carriers struggling to cope with increased travel. Nearly 9,000 flights were delayed in the United States on Friday and another 1,500 flights were canceled according to data group FlightAware.

The increase in delays and cancellations comes just a day after Transport Secretary Pete Buttigieg met with airline CEOs to discuss ways to improve performance and operations ahead of another expected increase in travel during 4th of July holiday.

About 2,700 flights were canceled over Memorial Day weekend. Major airlines are already preemptively canceling more flights as the busy summer season heats up. Southwest Airlines cut nearly 20,000 flights between June and Labor Day and is struggling to hire the 10,000 new workers it says it needs to keep up with demand.

“I go through the Whataburger drive-thru and pay and collect my bag, and a job application is stapled to the bag,” Southwest CEO Robert Jordan joked to the Dallas Morning News last year about difficulty in finding job candidates. “That’s what it comes down to.”

Delta announced that it will cancel 100 daily flights in the United States and Latin America from July 1 to August 7. In an open letter to customers, Delta pilots wrote that labor shortages have caused them to work more overtime this year than in any country. of 2018 and 2019 combined.

“The pilot shortage for the industry is real, and most airlines simply won’t be able to meet their capacity plans because there simply aren’t enough pilots, at least not for the five next few years,” said Scott, CEO of United Airlines. Kirby said during the airline’s quarterly earnings call in April.

Unions representing pilots at Delta, American and Southwest say airlines got themselves into the current situation by refusing to replace pilots who retired and took time off during the height of the pandemic when air travel have falled.

About 8,000 new commercial pilots have received certificates in the past year, according to pilots’ unions, and they say there shouldn’t be a shortage. According to them, the current narrative of service reduction is being used by companies to justify reduced training and safety requirements that will increase profit margins.

Some US senators are taking note. “While some flight cancellations are unavoidable, the large number of delays and cancellations over the past weekend raises questions about airline decision-making,” Senators Richard Blumenthal and Edward Markey wrote in a letter to Buttigieg earlier this month. 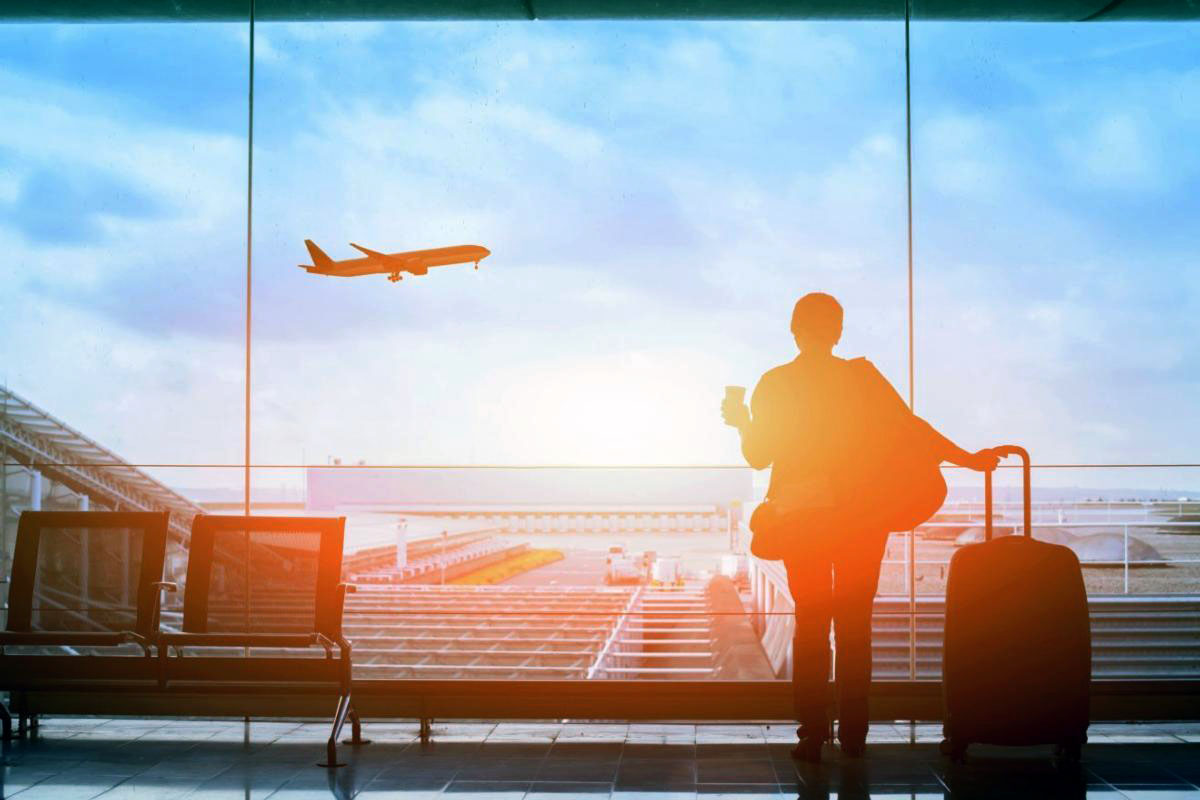 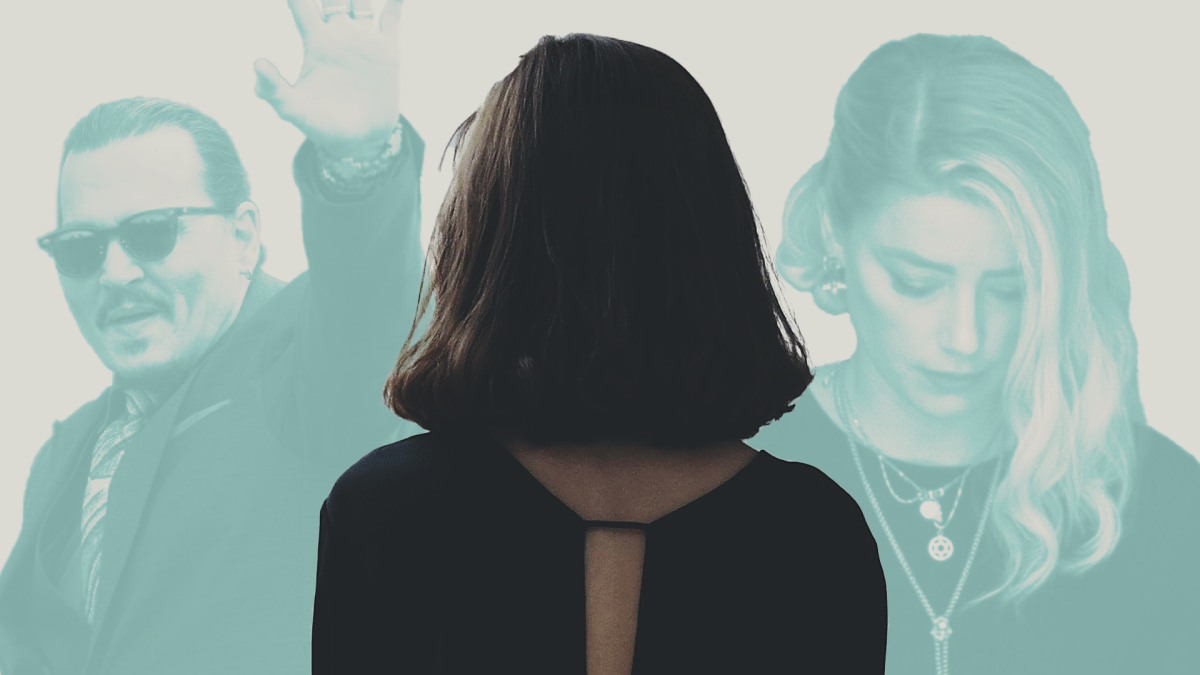 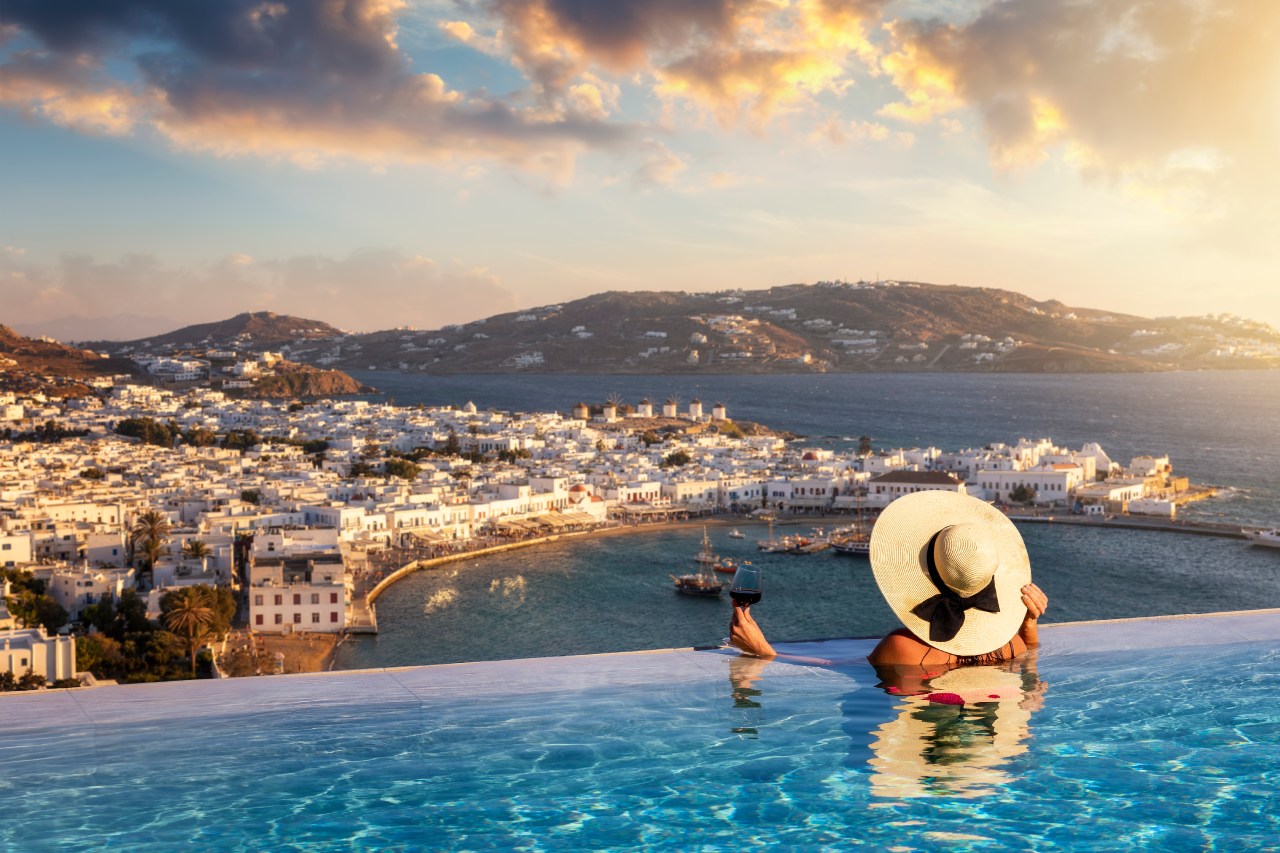