In a world of instant gratification, welcoming a slower travel experience can be a nice change of pace.

Whether it’s a day trip or a long-distance ride, you’ll instantly feel the nostalgia of one of these amazing North American rail journeys.

With evergreen forests, towering canyons, and jagged peaks, visiting the Rocky Mountains is no brainer.

Making the trip in a coal-fired steam engine is even better.

Not to mention, you’ll travel to remote places in Colorado and New Mexico that cars can’t access on the 64-mile route.

The top speed is 20 km/h, so wildflowers and steep canyons won’t blur.

The train departs daily from Chama, New Mexico and Antonito, Colorado. The best part is this: there is no cell service along the way. You have no choice but to relax. Tickets start at $115 for adults.

The highest railway in the northern hemisphere.

We’re talking snow-capped cliffs, alpine vistas, and the Garden of the Gods, a collection of Suessical-like rock formations.

It is the highest railway in the northern hemisphere and one of two cog railways in the country. At the top, it’s worth calling the visitor center to try their high-altitude donuts (a robotic machine produces 700 an hour).

For bragging rights, ride that 14er. You can always get off by train. Next, Broadmoor’s Cloud Camp offers hot tub and s’mores. The outdoors can continue the next day by signing up for hiking, archery, and stargazing.

Not ready to trek from shore to shore or paddle the mighty Colorado River?

The Grand Canyon Railroad ride is another way to experience the thrills of the Wild West, at a leisurely pace.

Since 1901, travelers (including Theodore Roosevelt, Clark Gable, and Bill Gates) have taken the Grand Canyon Railroad to take in dreamy views of Grand Canyon National Park.

Even the train stations are themselves National Historic Landmarks.

A hop-on board in Williams, Arizona ends a few hours later in the historic village of South Rim, with plenty of time to explore the canyon.

It’s especially great for families with young children thanks to the lively musicians and cowboy characters. A stay at the Grand Canyon Railway Hotel elevates the nostalgia. Tickets start at $67 for adults.

Passing the Canadian Shield, prairies and Rocky Mountains, keep an eye out for grizzly bears, mountain goats, bison and coyotes on this popular Canadian route that takes passengers from Toronto to Vancouver.

Travelers have been flocking to The Canadian from Via Rail for 60 years now, so they must be doing something right.

The chefs change the menu daily and tasting Canadian beer and wine makes the trip even more enjoyable.

During the 4-night trip, choose from domed lounge cars or art deco dining cars. The starting price for a sleeping car is C$1,111 ($875).

From the Rocky Mountaineer to the Red Rocks

The two-day luxury trip takes passengers through a series of steep and rugged rock-walled canyons.

The drive between Glenwood Springs, Colorado, and Moab, Utah, is filled with mountain vistas, desert cliffs, and rock formations.

You may or may not see wildlife like deer, pronghorns and eagles. But one thing is certain: the gourmet cuisine served by the executive chefs is as exquisite as the view.

The Denali Star Train is one of the best ways to experience the majestic landscapes of Alaska.

On a clear day, you’ll spot the star of the show: Denali, North America’s highest peak, reason enough to make the trip.

GoldStar service is definitely worth it thanks to the glass domed windows.

Besides the national park, other pit stops include Wasilla, Talkeetna, and Fairbanks.

Once in Denali, you can visit the sled dogs, take a ranger-guided hike, or sign up for an airplane tour (if you’re lucky, you’ll spot moose and bears). Tickets start at $259 for adults.

Or take the Hurricane Turn, which offers summer and winter routes. It is one of the last trains in the United States to offer flag stop service. Simply wave your arm to get off or on the train at any time.

There’s a lot to love about the Pacific Northwest. In approximately 11 hours, you’ll travel from Vancouver, BC to Eugene, Oregon on the Amtrak Cascades train.

In Tacoma, witness the work of glassblowers at the Glass Museum.

And when you get to Portland, head to the world’s largest bookstore. Prices vary throughout the year.

The 35-hour train journey between Los Angeles and Seattle is filled with breathtaking scenery.

At the San Luis Obispo stop, it’s worth hiring a local sommelier and driver to take you to a winery; after all, there are 30 to choose from.

In Chico, California, sample craft beers. And don’t forget to have your camera ready when you arrive at Crater Lake, where you travel through the Cascades at 5,000 feet above sea level.

Other photo ops include Mount Shasta, Mount Hood, Mount St. Helens and Mount Rainier and long stretches of the Pacific. Ticket prices vary throughout the year.

Amtrak’s California Zephyr takes travelers on an epic journey from California to Chicago.

If you have time on your hands—51 hours and 20 minutes to be exact—Amtrak’s California Zephyr route from Emeryville, Calif., to Chicago is a great way to experience the Sierra Nevada and Rocky Mountains.

From the Truckee, California stop, hike through the Tahoe National Forest.

Sarah Sekula covers stories of travel, fitness, and amazing people, and her assignments have taken her to all seven continents. Follow her @sarahsomewhere adventures. 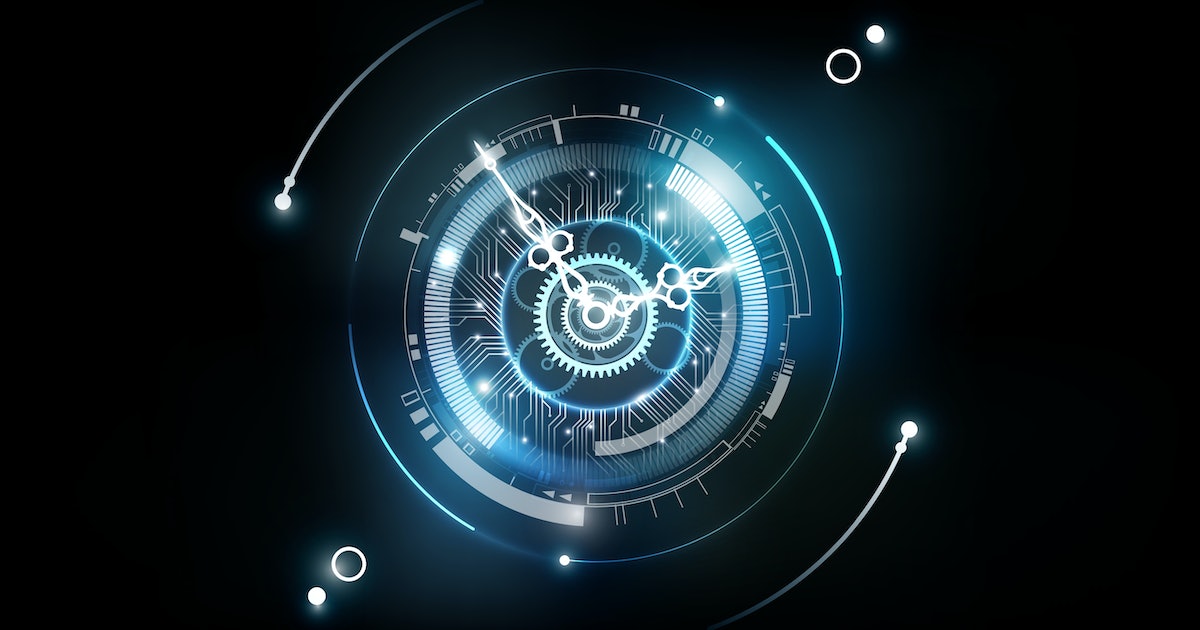 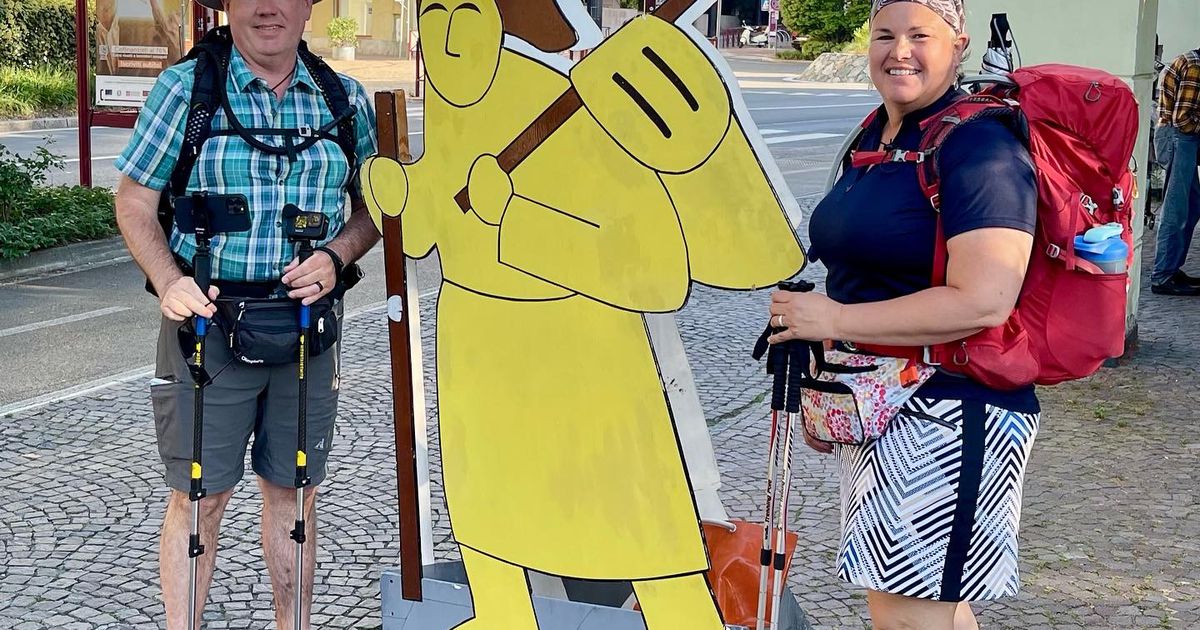 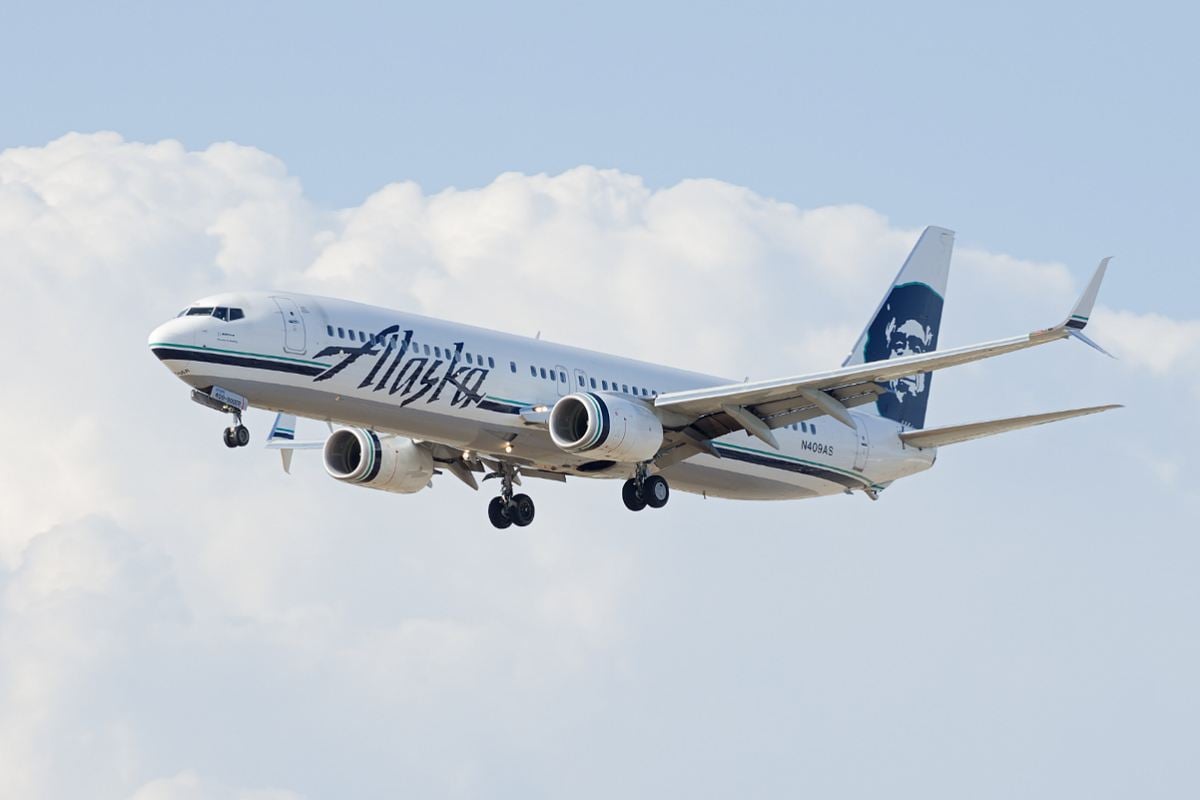